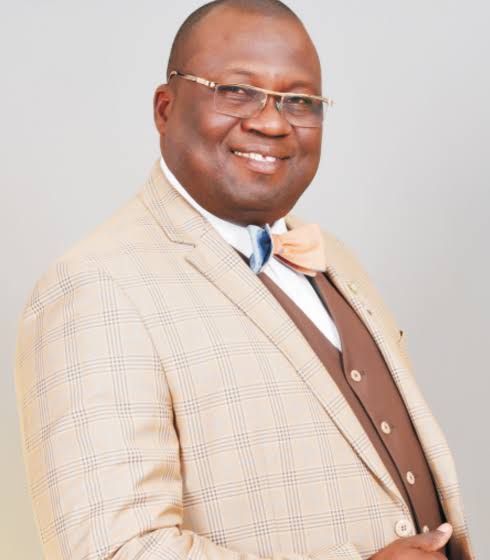 At the interactive session between the SA Health to the State Governor and the think tank of the Health Agencies , ways and ideas of providing quality health services for the good people of Ondo State were deliberated on.

Speaking in the course of the visit, Dr. Dayo Adegbulu, the Project Manager , ODSACA said the establishment of the agency was informed by the need for the Ondo State Government to develop strategies and structures aimed at controlling and managing HIV/AIDS in Ondo State. He noted that while the past administration established the agency , part of its mandate includes facilitation of HIV/ AIDS programmes and activities towards monitoring behavioural changes and initiating advocacy.

In his own contribution , the Director of Finance and Administration ( DFA) ODEMSA, Mr. Samuel Olubekun revealed that the agency was established in 2010 and has the statutory responsibility of providing prompt intervention for road traffic accident victims. While calling for the domestication of the bill establishing the agency so that ODEMSA can perform its mandate as well as the upgrading of the agency’s call center in Ondo to enable it cope with the present day technical challenge, Mr. Olubekun stressed that the agency has the challenge of shortage of functional ambulances and this has affected its operations.

Prof. Faduyile in his response promised to adopt open door policy , thanking the management team of the two agencies as he appreciated their views and suggestions.

He advocated maximum support of workers of these agencies and charged them to redouble their efforts towards achieving geometric progress in their respective operations . He equally harped on the need for the officials to develop strong and viable projects in their agencies. Emphasizing on the need for mutual collaboration, Prof. Faduyile advised the management team of the two agencies to see the need to work as partners in progress and drivers in the major task of moving the state health sector forward.