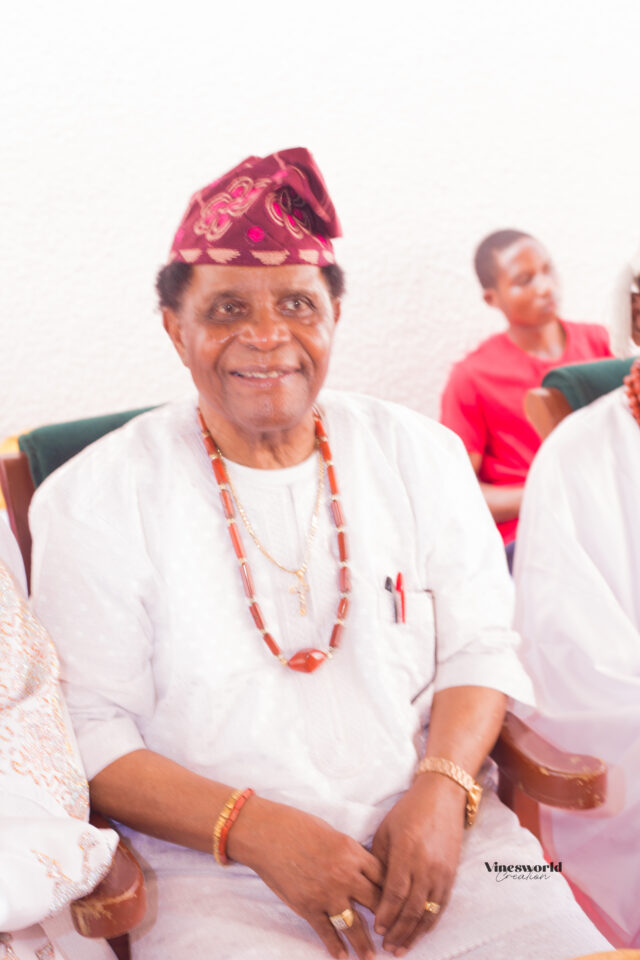 Gen. Bajowa says he does not authorise any security alert.

Gen. Olu Bajowa ( RTD) has notified the general public and drew their attention to the fact that a security alert trending in the social media did not emanate from him as purported in some quarters.

In a special release signed by Gen. Olu Bajowa and made available to Awawa FM, the Jagunmolu of Ikale land and Ojagbulegun from the source noted that the propaganda which was reported to have been received by an unnamed colonel should not be connected to Gen. Bajowa ( RTD) in any form.

The propaganda which the rumour merchant made a fruitless effort to pin on Gen. Bajowa for it to gain trend and relevance was a confusing piece of security signal that is lacking in credibility and integrity . A certain unnamed colonel had laid a spurious claim to a security alert that the new week which starts tomorrow will be filled with issues that bother on security concern as there will be a lot of aggression in the land. The fake security report claimed that heavily armed people have infiltrated the country and will heat up the polity during the week.

While advising Nigerians to go about their lawful duty , assuring them of the overwhelming ability of government to ensure security of lives and property , Gen. Bajowa said he did not authorise any of such baseless and unfounded security alart.