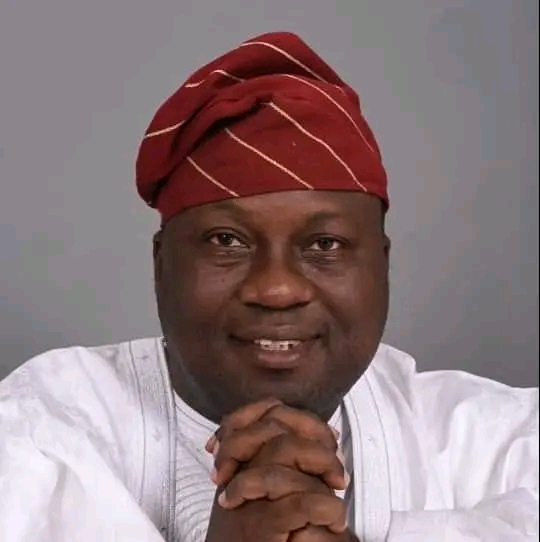 Prof. Francis Dayo Faduyile , Ondo State Special Adviser on Health , has congratulated all Nigerians on the occasion of the celebration of Democracy Day.

It will be recalled that President Muhammadu Buhari has officially declared June 12 as the nation’s Democracy Day in deferrence to the June 12, 1993 election which was adjudged won by Chief MKO Abiola, the mandate owner from the South west who was the flag bearer of the Social Democratic Party, SDP in the fateful 1993 poll.

Prof. Faduyile in a statement he personally endorsed and made available to thepolity net said , “on this day, we celebrate all our heroes past and every single Nigerian all over the world who has contributed to the growth of our democracy , ”

He said Nigerians can never forget the sacrifice of all the heroes of June 12, starting with Late Chief Moshood Kashimawo Olawale Abiola, the billionaire entrepreneur and his wife , Late Mrs. Kudirat Abiola who paid the supreme price in their bid to actualise the June 12 mandate.

Faduyile noted that a lot of sacrifices have been made for democracy to survive in Nigeria and this should be a note to the present players and key stakeholders of the Nigerian project to put all hands on deck for the sustainability of Democracy in Nigeria .

On the invasion of Owo and the desecration of St Francis Catholic Church, Owaluwa, behind Olowo’s palace by unknown Gunmen, Faduyile said it is an unfortunate development and a direct attack on the good intentions of Gov. Akeredolu who is known to have championed the security network codenamed Amotekun corps. He said one thing that is sure is that they , whoever they were and whatever their intentions, they cannot dampen the resolve and commitment of Gov. Akeredolu to secure Ondo state, nay South West.

Faduyile commiserated with the people of Owo and expressed his delight over the fact that Governor Akeredolu has remained resolute in his drive to ensure lives and property of the people of Ondo State are secure.